Pottstown is a borough in Montgomery County, Pennsylvania, United States about 40 miles northwest of Philadelphia and 20 miles southeast of Reading, on the Schuylkill River. Pottstown was laid out in 1752–53 and named Pottsgrove in honor of its founder, John Potts. The old name was abandoned at the time of the incorporation as a borough in 1815. In 1888, the limits of the borough were considerably extended. Pottstown is the center of a productive farming and dairying region.In the past, its iron and steel interests were very extensive. There were large rolling mills, furnaces, nail works, textile mills, bridge works, agricultural-implement works, boiler and machine shops, foundries, and manufactories of bricks, silks, shirts, hosiery, etc. In 1900, 13,696 people lived there; in 1910, 15,599; in 1920, 17,431; and in 1940, 20,194 people lived there. The population was 22,377 at the 2010 census. 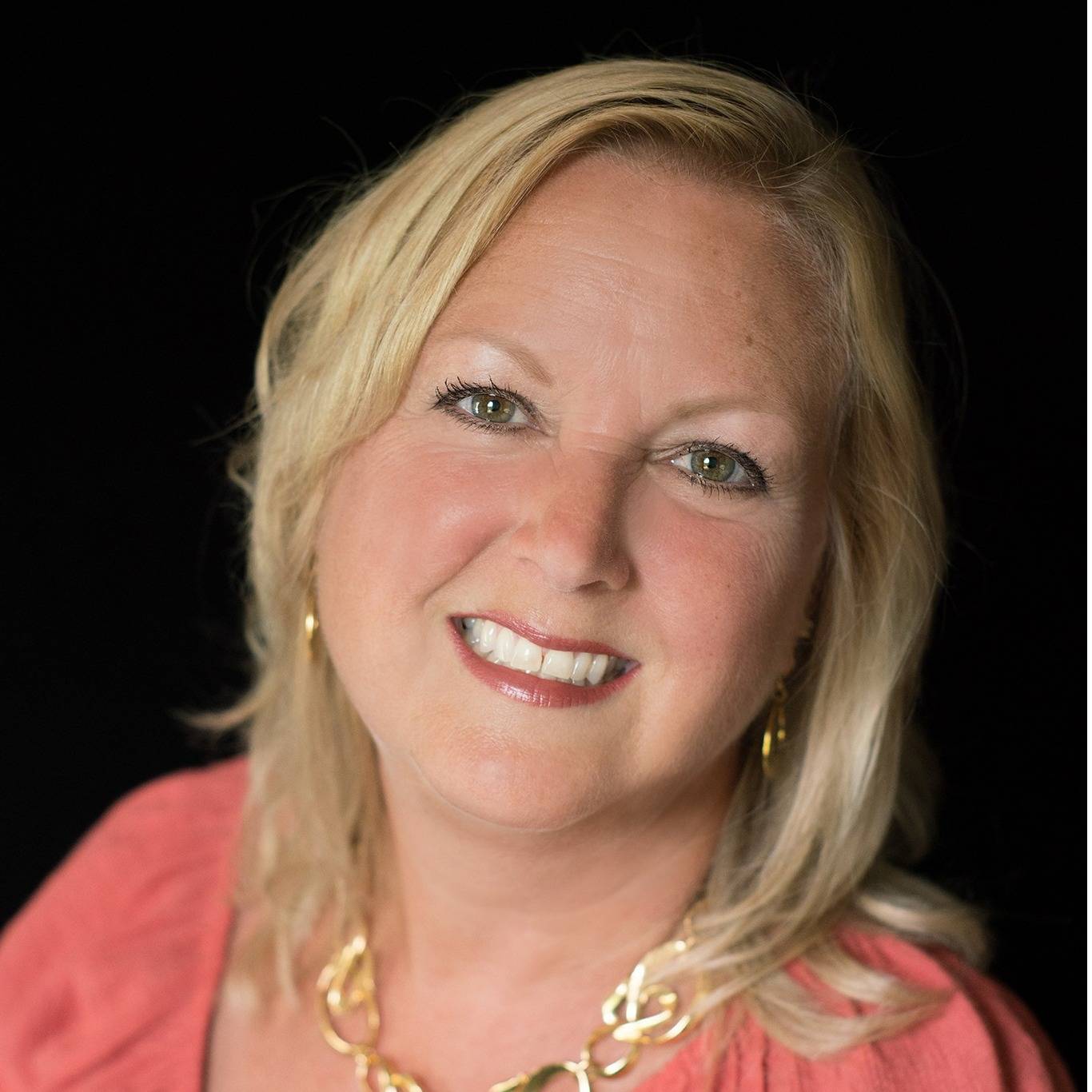