Santee is a suburb of San Diego in San Diego County, California, with a population of 53,413 at the 2010 census. Although it is a part of the East County region, Santee is located just 18 miles from the Pacific Ocean. The city is connected to the coastline by State Route 52, a six-lane freeway that runs from Interstate 5 in La Jolla to State Route 67 in El Cajon. The city is bisected by the San Diego River, a linear greenbelt that includes parks, trails and more than 1,100 acres of natural riparian habitat. 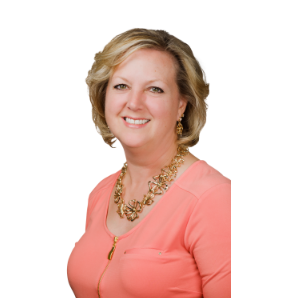